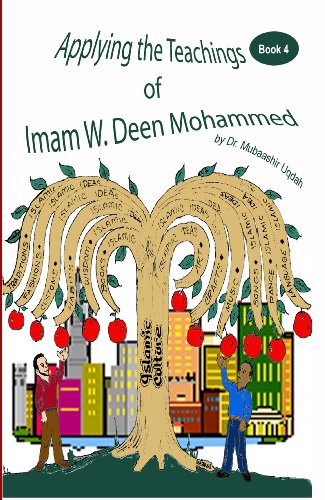 This is the fourth book in the series, “Applying the Teachings of Imam W. Deen Mo-hammed.” It is a continuing compilation of essays written for the community of Imam W. Deen Mohammed and published in the Muslim Journal. In this book, you will find a set of topics discussed that I hope you will find intellectually stimulating, whether you agree with the ideas promulgated or not. My goal is to explore, clarify, and fill in the blanks on topics that have been addressed or alluded to by a profound religious teacher and the leader of the community that I associate myself with. The essay on Noah’s Ark and the Flood of Decadence seeks to accomplish two things: First to assert that the story is a powerful metaphorical message containing wisdom and guidance and not an unbelievably miraculous event that demonstrates the power of G-d. Second to articulate the wisdom and guidance of this story based upon the teachings of Imam W. Deen Mohammed. The second essay involves a term made popular by Imam Mohammed, New Africa. It is a concept and a goal. The essay refers to New Africa as the next evolution of the African American. This essay discusses the idea of New Africa and why it represents the next stage in the African American story in America. The third essay about what is called the Qadr of Allah is a discussion that centers on the debate between predestination and free-will. The majority of Muslims in Islam assert that every action and event that happens in life was already written or decreed by Allah at the time of our birth or 50,000 years before that. This would mean that everything that happens is just the reenactment of a script and we are but puppets on a string. On the other hand, we also believe that we have the free will to choose our actions and thus earn paradise or hell. Obviously, the two teachings are contradictory. We examine this discussion and contradiction and put forth a resolution. The final essay is about thinking analytically. 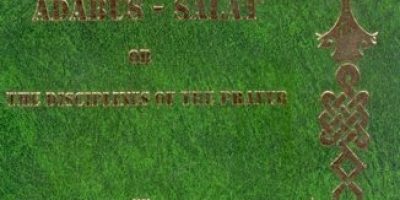 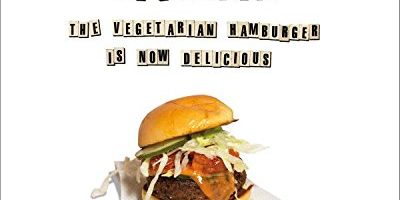