Home
Diet
Diet Plans
The History Behind The 5:2 Diet 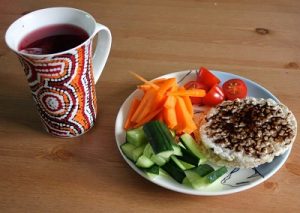 Fasting is certainly not a new concept, and it wouldn’t be far-fetched to assume early mankind fasted out of necessity due to a scarcity of food. Fasting on purpose has been practiced for centuries by many cultures for religious and healing purposes. Great  thinkers such as Hippocrates, Aristotle, and Plato recommended fasting for mental clarity and to promote revitalization of the body. Hippocrates, considered to be the father of modern medicine, is thought to have advocated short fasts for patients with arthritis, digestive complaints, and colds. Fasting is meant to let the body rest and detoxify without having to expend the energy that is required to digest and process food.

Most current religions in the world have used fasting for sacrifice, spiritual clarity, purification, and penance for sins or failings. Fasting is meant to show a commitment to the spiritual while ignoring the physical needs of the body. Religions that use fasting in some form are:

Fasting has also been used as a political statement by people like Mahatma Gandhi, who fasted to promote passive resistance and encourage peace among peoples. Other groups since Gandhi have embraced this method for their own causes with mixed results.

Healers, mystics, and religions still recommend fasting for health purposes, but traditional (Western) medicine has taken a little time to catch up and embrace the practice. Sometimes religion and science cooperate to produce studies like one documenting improved blood pressure and cholesterol levels with fasting during Ramadan (Nematy 2012). Research has been done on the effects of fasting with respect to weight loss, heart disease, diabetes, and other diseases with interesting results (Brown 2013). It is this kind of research that spurred British medical journalist Michael Mosley to experiment with fasting in order to lose some weight and improve his cholesterol, blood sugar, and blood pressure levels.

Mosley tried several different variations of fasting, including a complete fast, before settling on a two-day fast combined with five days of normal eating. This combination eventually produced a twenty-pound weight loss and improved numbers on all of his medical tests. Thus, the 5:2 Diet was born! It took a British television show called Eat, Fast, and Live Longer, which aired in 2012, to really bring this diet plan to the mainstream. Fasting is now an accepted diet in the United Kingdom and is starting to become popular throughout many countries. 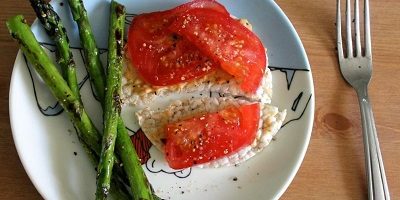 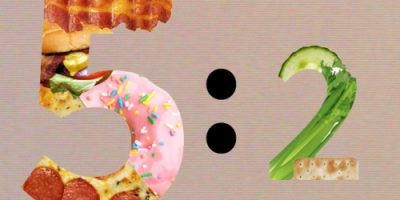