Home
The Science Behind The 5:2 Diet 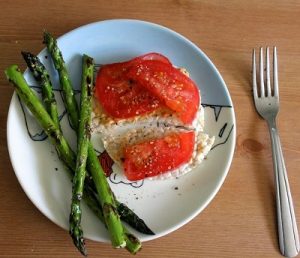 Fasting and its effects on the body have been the focus of many studies and much research, mostly on animals, and the results seem to link fasting to numerous health benefits. This is the reason why Mosley created the 5:2 Diet and why people all over the world have embraced it. Weight loss, lower cholesterol and blood pressure, and a reduced risk of diabetes and cardiovascular disease are just some of the reasons you might want to try the 5:2 Diet. The science supporting the practice of fasting is quite compelling, and the accumulation of facts is very convincing.

People haven’t always had such an abundance of food available twenty-four hours a day like they do now. Studies that look at genes and processes in the body show that the human body has adapted to deal with situations of food scarcity, and this adaptation can be used to promote weight loss and health improvements through fasting. Here are some of the changes that occur in the body when you fast: