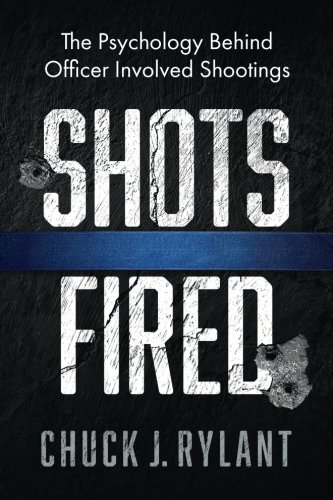 Anti-police media propaganda has created a perception of police shootings that is very different than reality.

Most civilians have never been in a life or death fight, so they are left with Hollywood and media fiction to educate them about law enforcement altercations.

The psychology behind officer involved shootings is missing from the public narrative. What occurs in the officer’s head, before, during, and after the shooting is the story that is rarely told.

In twelve exciting, real-life accounts, you will discover that police shootings are extremely complicated and the consequences are far greater than most can ever imagine.

This book shares the story that officers do not get to tell and it will prepare those who have not yet been forced to pull the trigger. 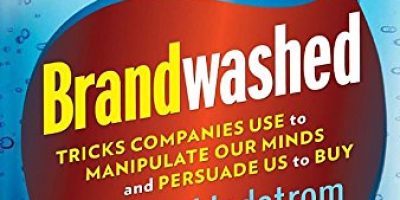 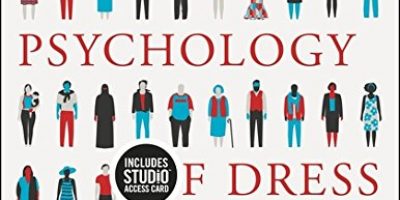