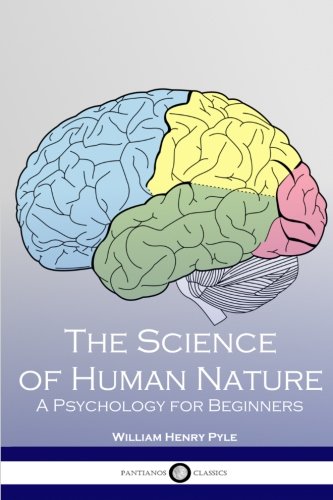 A classic in psychology education, The Science of Human Nature has for more than a century been a profoundly influential book in the profession of psychology.
Authored by William Henry Pyle, this edition comes complete with the original charts, diagrams and illustrations, meaning readings can comprehend and recreate the exercises and experiments described. The text is completely unabridged, with the original words and instruction faithfully reproduced.
Each chapter observes the nature of human beings through several different lenses – the development of the human being through inherited tendencies, ingrained habits, and environmental factors in life, all receive due consideration. Later on in the text are a series of mental tests, whereby Pyle observes differences between males and females in terms of vocabulary and memory.
Like several texts of its era, this book stands out for its philosophical roots – the discussion of psychological topics finely balances theoretical conjecture with practical tests and observations. A superb text for those wishing to gain an understanding of mental functioning and human behaviour, as well as an important milestone in the history of psychology, The Science of Human Nature continues to hold steady popularity to this day, particularly among avid enthusiasts and students of psychology, together with licensed and practicing professionals in the field. 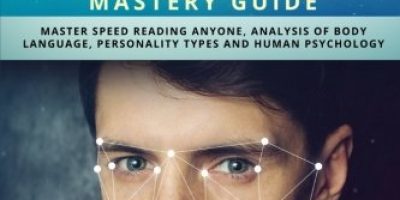 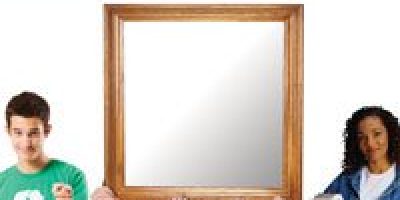